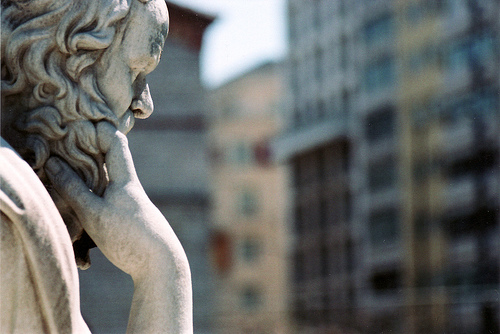 Philosophy is a multifaceted subject with a very long history. Philosophy seperated itself from a mythological understanding of the world during the 6th century B.C. when a number of Greek thinkers tried to understand the ordering of the world without seing it through a lens of gods and heroes. The main branches of philosophy established in Athens during the 5th and 6th centuries are still in use today in various shapes: Metaphysics, epistemology, ethics and aesthetics. Likewise, the works of the great thinkers of the time such as Plato and Aristotle are still the subject of great debate - often on an equal footing with far more recent works. In modern times, the classical main branches of philosophy have split into a number of different sub-categories - e.g. philosophy of mind and philosophy of technology. It is hard to define what unites all branches of philosophy under a single subject. A good guess would be respect for the good argument and the will to reach the bottom of any given problem - primarily out of intellectual curiosity. It is no coincidence that many have viewed philosophy as an activity born out of man's wondering about ourselves and our place in the world. 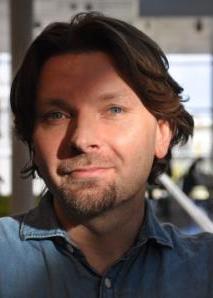 Helps you with your literature search!

Get access to the library and our resources from anywhere. More >