Phthisis or diarrhea? Dying in Copenhagen in 1885

1885 was a year where infant mortality was still very high in the city and there was still a substantial higher mortality for adults than in the rest of the country. Although there is some information about the causes of death, we still do not know much and the information of the burial records, on its own, or in combination with the maps and other sources can help us. Some of these could be as follow

Note. When studying the distribution of causes of deaths, it is important to take the results carefully. The absence of deaths in a given place or category does not mean necessarily could mean a better disposition but that there were no people who could die from those. For instance, no infant deaths in the military.

The poor in the city: experiences of disadvantage in Copenhagen in 1885

Copenhagen was the most diversified labour market in the country. Along the highest classes working for the government, banks and blossoming businesses, there was a growing middle class, the remaining of the old artisans and the lower classes, a mixture of the working poor and those on poor relief. The city was expanding and there was a degree of social segregation. But to what extent? Using the census information on its own or in combination with a map and other sources we can learn much about this group and its place in the city.

Growing up in the city: studying and working in Copenhagen in 1885

When we think about the modernizing city in the late 19th century, we generally think about the men working new jobs and making discoveries. However, 30% of the population of the city was comprised of children below 15, who often took care of their siblings, worked, in or outside the house, and where enrolled in education. Different sources can give us different insights to what it meant to be a child in the city. 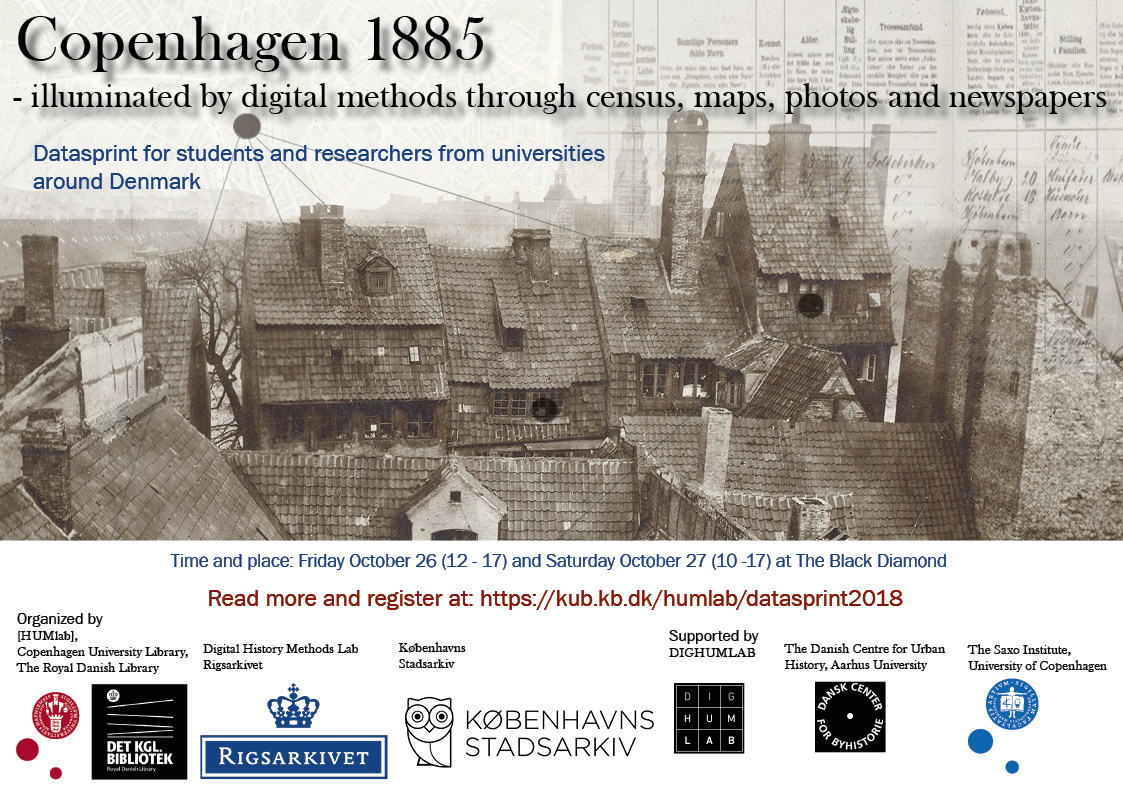