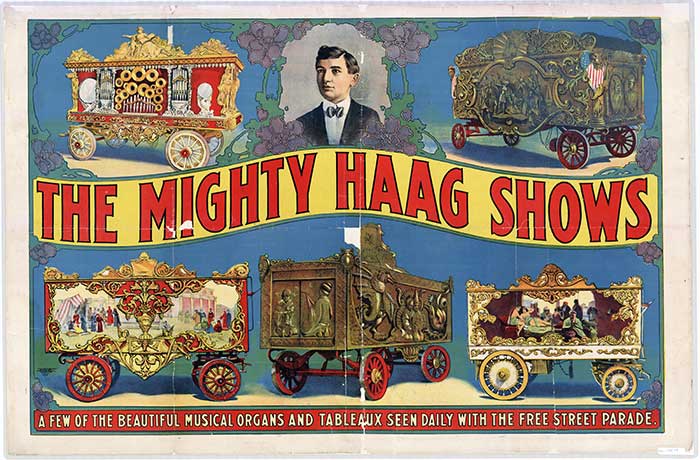 Circus World’s Robert L. Parkinson Library and Research Center
is the world’s foremost research facility for circus history. The holdings document the history of the American circus from its inception in 1793 to the present day. It contains a huge collection containing rare photographs, posters, manuscripts and artifacts. With information on some 2,800 American circuses, and a reference file of over 300,000 names of circus performers and employees, it is a prime source of information for enthusiasts and scholars of the circus from all over the world.

The Billy Rose Theatre Division of The New York Public Library
The Billy Rose Theatre Division is one of the world’s largest and most comprehensive archives devoted to the theatrical arts. Every type of performance, from street corner to stage to studio, and include drama and musical theatre, film, television, radio, and popular entertainment (circus, magic, vaudeville, and puppetry). 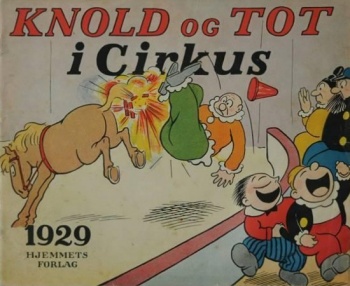 Cirkus i Danmark
Homepage detailing the current circus repertoire in Denmark as well as the current schedule. The website contains a link colelction of Danish and international circus companies that will perform or that already has performed in Denmark since 1969. The website also explains the history of circus in Denmark. Mostly in Danish.

Circus Museum
Homepage of the Circus Museum in the Advedøre Camp in Hvidovre with information about the museum, which houses one of the largest collections with material relating to thee circus. The collections of the joggler Ølund Barly and the magician Truxa form part of the museum collection. Additionally, the website has links to Norwegian and Swedish circus collections and museums.